Finished basements can have new bedrooms as well as bathrooms. People won't always have to use their basements for storage or for their washing machines. Individuals who have particularly large basements might be able to use that space to make their homes much more valuable in practice. Basement remodeling gives people lots of options, especially if they decide to use the area creatively. The technicians who modify basements in this way will have to spend time on the framing that separates one room from another.

Basements are typically very large and vacant, making it comparatively easy to add new walls and rooms in some ways. The workers won't have to remove any walls or enlarge a particular room, since they already have a fairly empty area to work with initially. Professionals will have to install more high-quality insulation if they decide to divide up the basement into more rooms. Basements might not have the insulation of other parts of the house, which is why they're often relatively cold. Installing a bathroom in a basement can mean changing the plumbing dramatically. However, when this process is finished, people will have added another floor to their homes. 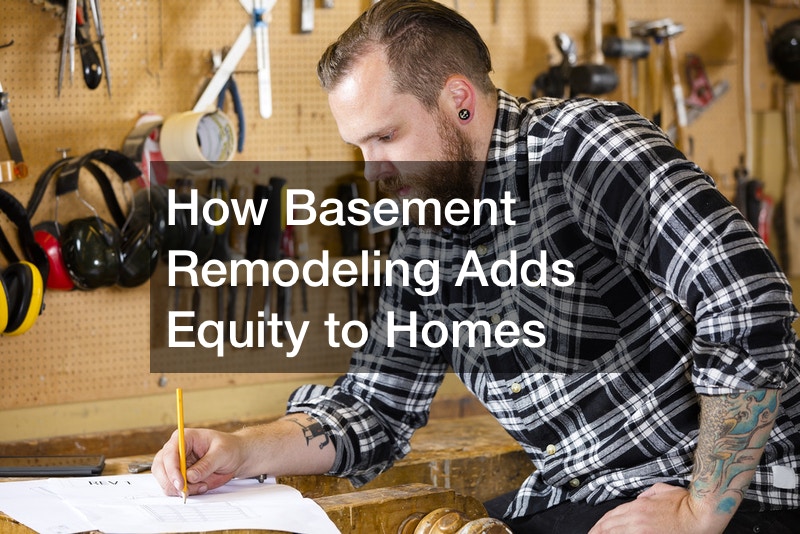